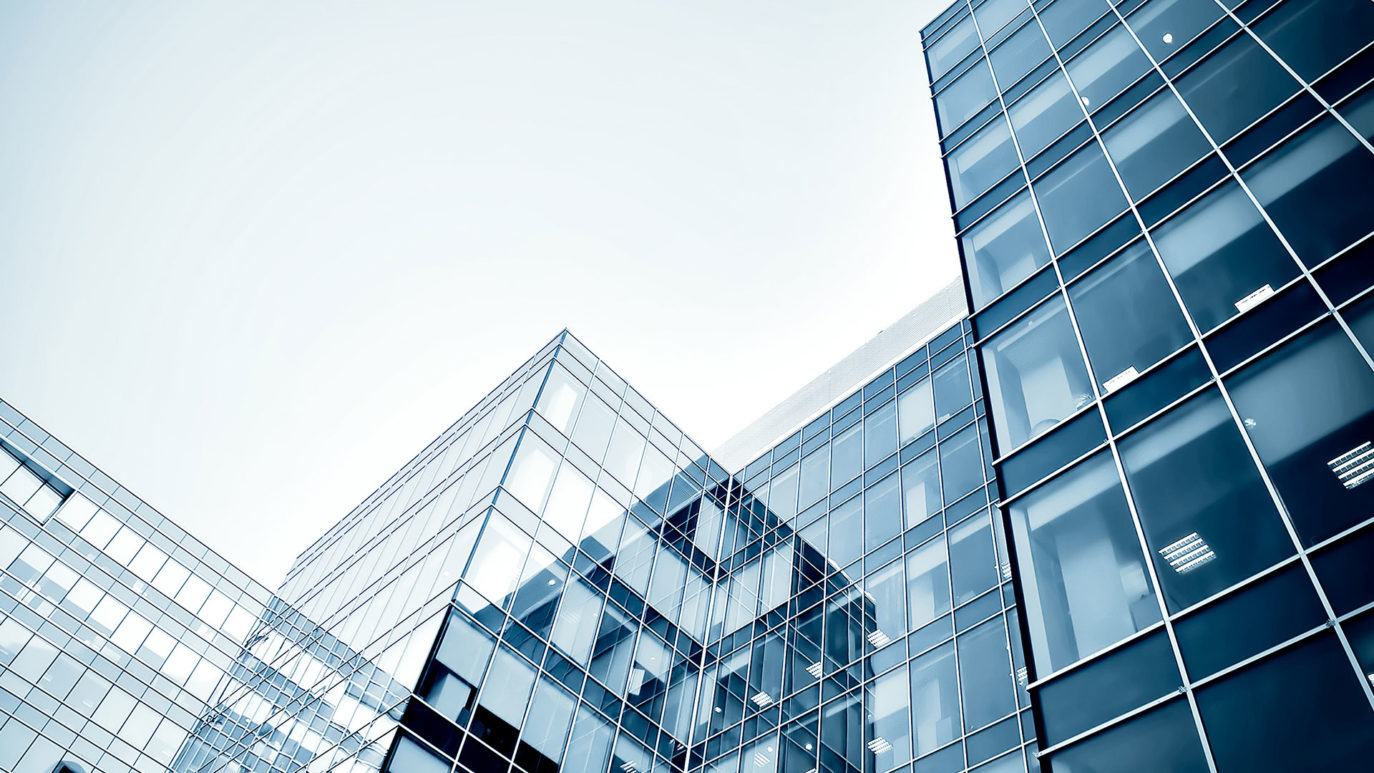 A large commercial building was experiencing sewer backups in their materials receiving bay and mechanical room. Revive Pipes saved the facility over $100,000 and the major disruption of having to dig twelve (12) feet deep under the concrete slab and hot water boiler in the boiler room to replace the sewer pipe.

The sewer drain in the materials receiving area was blocked and backing up. Several drain cleaning companies and a Cured in Place Pipe (CIPP) lining contractor had attempted to clear the blockages in the sewer drain without any success. The advice to the facility from the other contractors was that a full sewer pipe replacement was the only remaining option. The wastewater pipe ran from the loading dock through the mechanical room, directly underneath the hot water boiler and into a sump pit.


A full sewer pipe replacement would have involved:

Once the debris and foreign objects were cleared from the line, the actual pipe could be viewed with our sewer drain cameras. The pipe was collapsing and there were several holes in the severely deteriorated cast iron drain pipe as well as many joints built up and dammed with hard, calcified buildup. Revive Pipes used our specialized equipment to grind down the calcified buildup that was obstructing flow at the sewer pipe joints. The holes in the pipe were allowing water to flow outside of the pipe and over time would have degraded the foundation of the pipe, concrete slab and equipment foundations. It was critical to repair the holes in the sewer pipe and stop the water flow from degrading the facilities structural integrity.