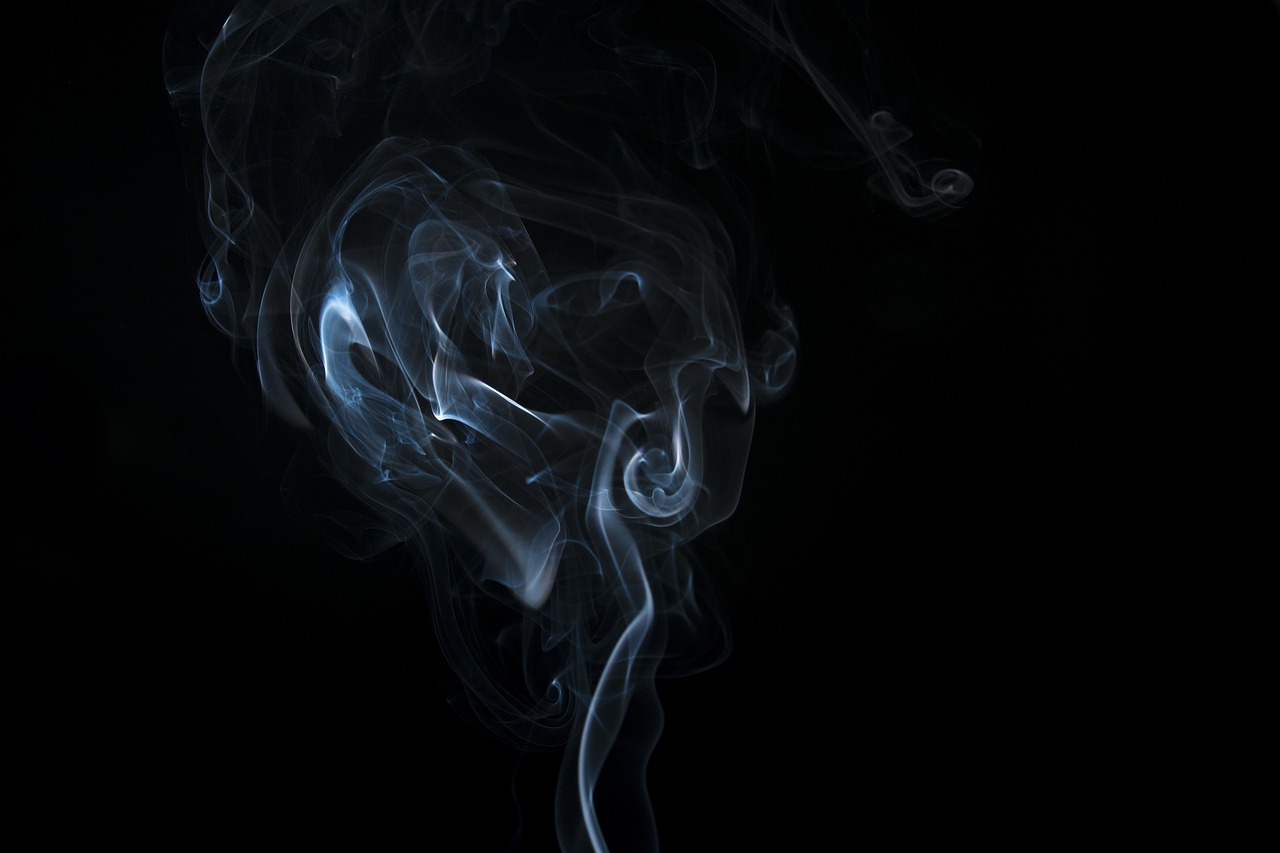 A small town Alberta school was plagued with sewer odors in a classroom next to the boys washroom.  The urinal bank had been identified as the problem and was about to be replaced when Revive Pipes was called to get a second opinion.  We special smoke testing equipment to trace the source of the sewer odors.  Fortunately the source of the sewer odors was a simple and cheap fix that was able to be done as soon as we identified the leak locations.

A small town Alberta school was experiencing strong sewer odors in their classrooms but the source of the odor couldn’t be pinpointed.  The maintenance staff for the school district thought the smell must be coming from a tiled urinal bank along one of the walls in the boys bathroom.

The maintenance staff was ready to proceed with tearing out the entire urinal bank to replace all of the piping.  They would have then had to refinish all of the flooring and walls and install brand new urinals.  It was a costly and disruptive proposition, but they didn’t see any other options considering the strong sewer odors that were permeating into nearby elementary student classrooms.

Revive Pipes suggested a smoke test on the facilities sewer system to try to pinpoint the source of the odors.  Upon smoke testing, Revive Pipe’s skilled technicians discovered three (3) sources of the sewer odors.  None of which were the urinal piping, which was not leaking any sewer gases.  Two toilets in the boys washroom had failed wax ring seals that were allowing sewer gases to escape.  In addition, Revive Pipe’s technicians discovered an old cleanout that was tiled over in the boys washroom, however the cover to the cleanout was not properly sealed, so gases were escaping the sewer system.

With the right tools for the job, our highly trained and experienced technicians easily solved the schools long standing problem and avoided the impending, costly repairs that wouldn’t have even stopped the source of sewer gases.  The wax rings for the toilets were replaced and the cleanout cover accessed and resealed, completely eliminating the sewer odors that had been so negatively affecting the school and its students.

Revive Pipes skilled technicians are experts at investigating deteriorated sewer systems.  We have a wide variety of advanced equipment for both diagnosing and repairing small diameter sewer pipes inside of buildings that is unique in Western Canada.

Can’t Shut Down Sewer for Repair